Since its start in September 2016, the Power-to-Gas cluster has gained eight new partners. As a consequence, the cluster continues its activities with a range of even more diverse and complementary members. With this upward trend, the cluster feels ready to take care of business in 2018.

At the end of last year, the cluster was pleased to announce Q8 as a new member. Earlier that year the following companies and organisations were welcomed in the cluster: Engie/Electrabel, POM West-Vlaanderen, Timmerman EHS, Tractebel, Port of Zeebrugge (MBZ), Borit and Optimum CPV. Unfortunately, NPG Energy dropped out, because of the take-over by Enovos Luxemburg. This brings the actual number to 28 members.

The Power-to-Gas cluster closed 2017 with the approval of the two projects, that it submitted to VLAIO in October (Terranova Solar and Zeebrugge projects). The cluster starts the year with a plenary meeting on the 11th of January, followed by a workshop on offshore hydrogen production. In the meantime the organisation is also preparing for a Power-to-Gas Conference, to be held in May 2018. 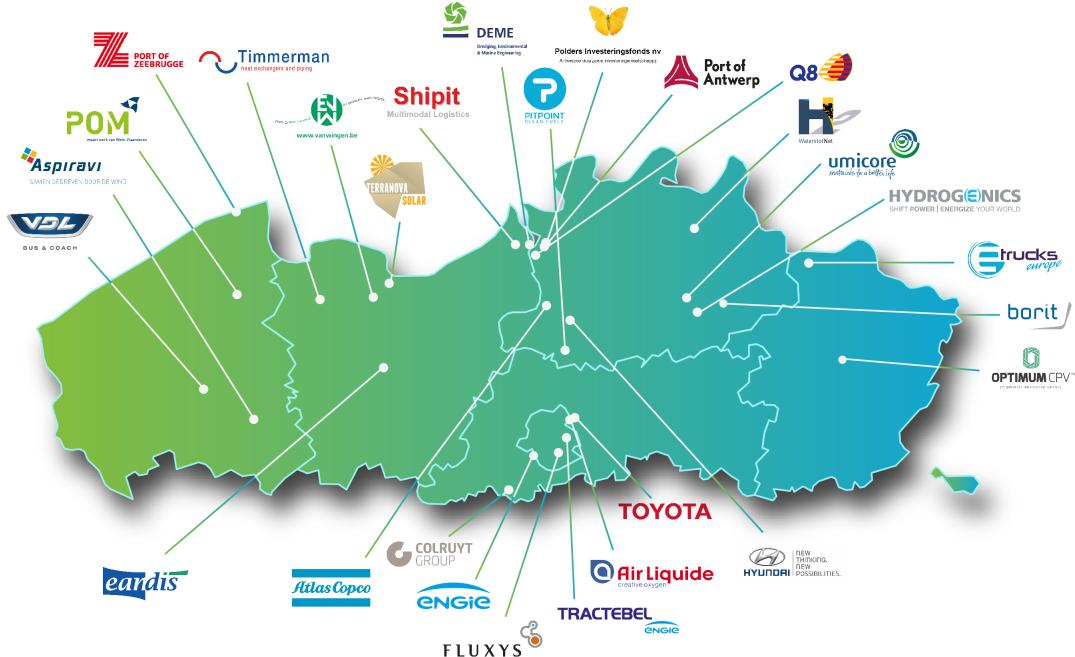