It is now widely acknowledged that the future of public transport buses will have to be zero-emission.

Fuel cell electric buses are one of the technologies that meet that requirement.

FCEB’s are a type of electric buses, using fuel cells and batteries to power the electric motor. Instead of storing all energy in large and heavy batteries, fuel cells use hydrogen and oxygen to generate electricity, producing only heat and water as a by-product. This makes that no harmfull emissions are produced, significantly less noise is present and the buses have the same flexibility as diesel buses (range = 300 km, refuelling time = 10 minutes)

Pau will put in service 8 Van Hool Exqui.City's, the so-called tram bus, powered by hydrogen.
The use of fuel cell electric buses is a prime for France and it is even a world premiere for a full BRT (Bus Rapid Transit) system with 18 meter articulated tram buses. The delivery of the buses is scheduled for the second half of 2019.

3 of the articulated buses and the refuelling station based on electrolysis will be realized within the context of the 3Emotion project.
3Emotion is the 4th large scale bus project, co-financed by the Fuel Cell and Hydrogen Joint Undertaking and aims to bridge the gap between fuel cell bus demonstration and larger scale deployment.

The project contains the deployment of 21 new and the further use of 8 existing fuel cell buses with the required refuelling infrastructure. These buses will be deployed in 6 sites and operated by different public transport operators located all over Europe: apart from Pau the buses will be demonstrated in London (UK), Versailles (FR), Aalborg (DK), Rotterdam (NL) and Rome (IT).

WaterstofNet is responsible for the dissemination of the 3Emotion project. 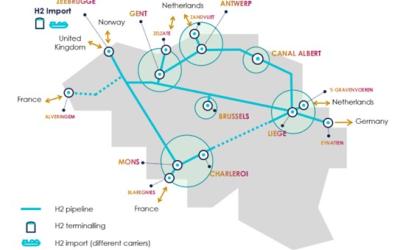 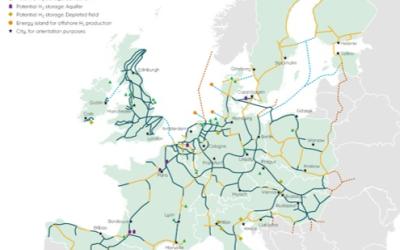 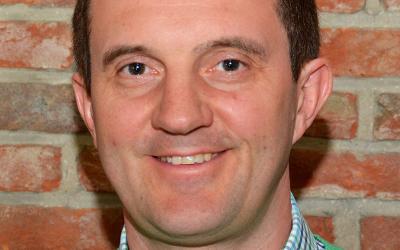 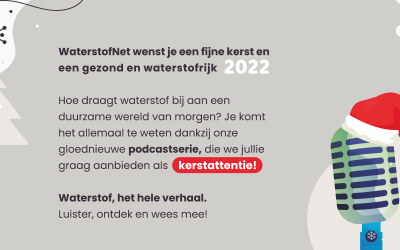 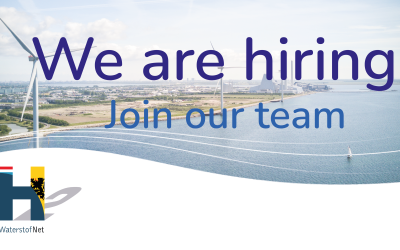