On Friday 16 September, WIC-members Eoly and Virya inaugurated the first green hydrogen taxi in Brussels together with Taxis Verts, as part of a one-year pilot project. Through this project, Eoly/Virya, active in hydrogen since 2012, and Taxis Verts, a major player in paid passenger transport in Brussels, aim to test hydrogen as a solution for the development of a high-performance fleet of emission-free taxis. The collaboration is part of the objectives of the Brussels Capital Region’s 2030 climate energy plan. 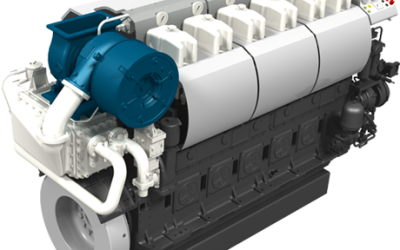 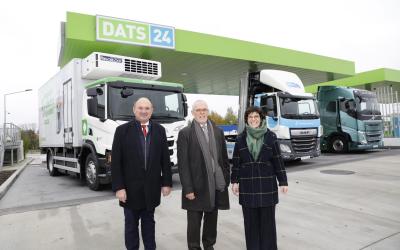 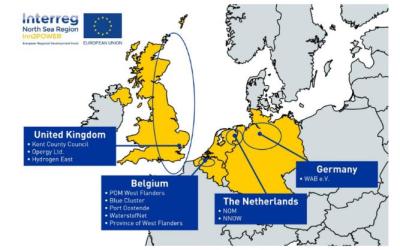 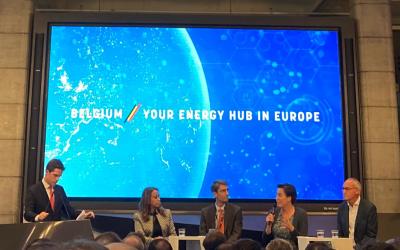