On the 17th of January 2018 the kick-off meeting of the REVIVE project took place in Brussels.

REVIVE, which stands for Refuse Vehicle Innovation and Validation in Europe, is a groundbreaking project targeting sustainable and clean urban waste transportation in Europe.

Fifteen fuel cell trucks will be operated and tested in seven deployment sites: Antwerp in Belgium, Amsterdam, Breda, Groningen, Helmond and Roosendaal  in the Netherlands and South Tyrol in Italy.

The project will be coordinated by Tractebel and is based on a partnership of fifteen members.

WaterstofNet will coordinate the locale deployment of the trucks and is a partner for the communication of the project.

Other partners are: the vehicle (E-Trucks) and fuel cell (Swiss Hydrogen, Symbio F-Cell) manufacturers, seven deployment sites: Antwerp in Belgium, Amsterdam, Breda, Groningen, Helmond (operated by SUEZ Netherlands) and Roosendaal (operated by Saver) in the Netherlands and South Tyrol (operated by SEAB SPA and Stadtwerke Meran) in Italy. CEA for data-analysis and the dissemination will be led by Element Energy.

The REVIVE project is supported by the Fuel Cells and Hydrogen Joint Undertaking (FCH JU) under the European Union - Horizon 2020 framework program for research and innovation, under grant agreement  No 779589 . 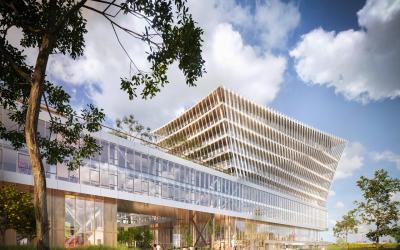 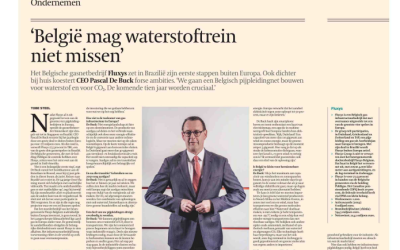 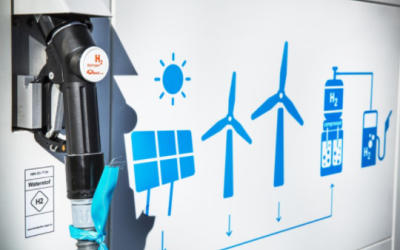 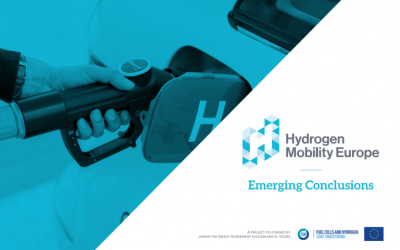 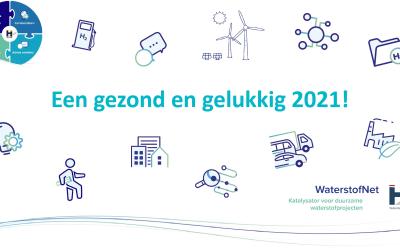