The mobile HRS ‘WyRefueler’ (built by Wystrach) refuelled a Faun garbage truck of ‘Wirtschaftsbetriebe Duisburg’ and an E-Trucks Europe garbage truck. The Faun truck is currently operating in the HECTOR project collecting public waste in the Duisburg area. Faun and the Wirtschaftsbetriebe want to test the range of the vehicle and the refuelling experience at mobile refueler.

The E-trucks Europe garbage truck of the Municipality of Breda is operating under project REVIVE, funded by the FCH-JU. This vehicle is the first of two vehicles to operate in daily waste collection. The drivers operating the trucks, exchanged experiences and checked out each others vehicles. In daily operations they prefer the comfort and low noise, combined with no tailpipe emissions above a diesel truck.

The WyRefueler, capable of refuelling several heavy-duty applications on a daily basis, is part of the H2-Share project. In locations where no infrastructure is available (yet) the WyRefueler can provide the hydrogen needed. The 27 ton H2-Share truck (built by VDL) was also refuelled that same afternoon in Breda.

More info about the projects on our website or the project websites: H2-Share, REVIVE and HECTOR. 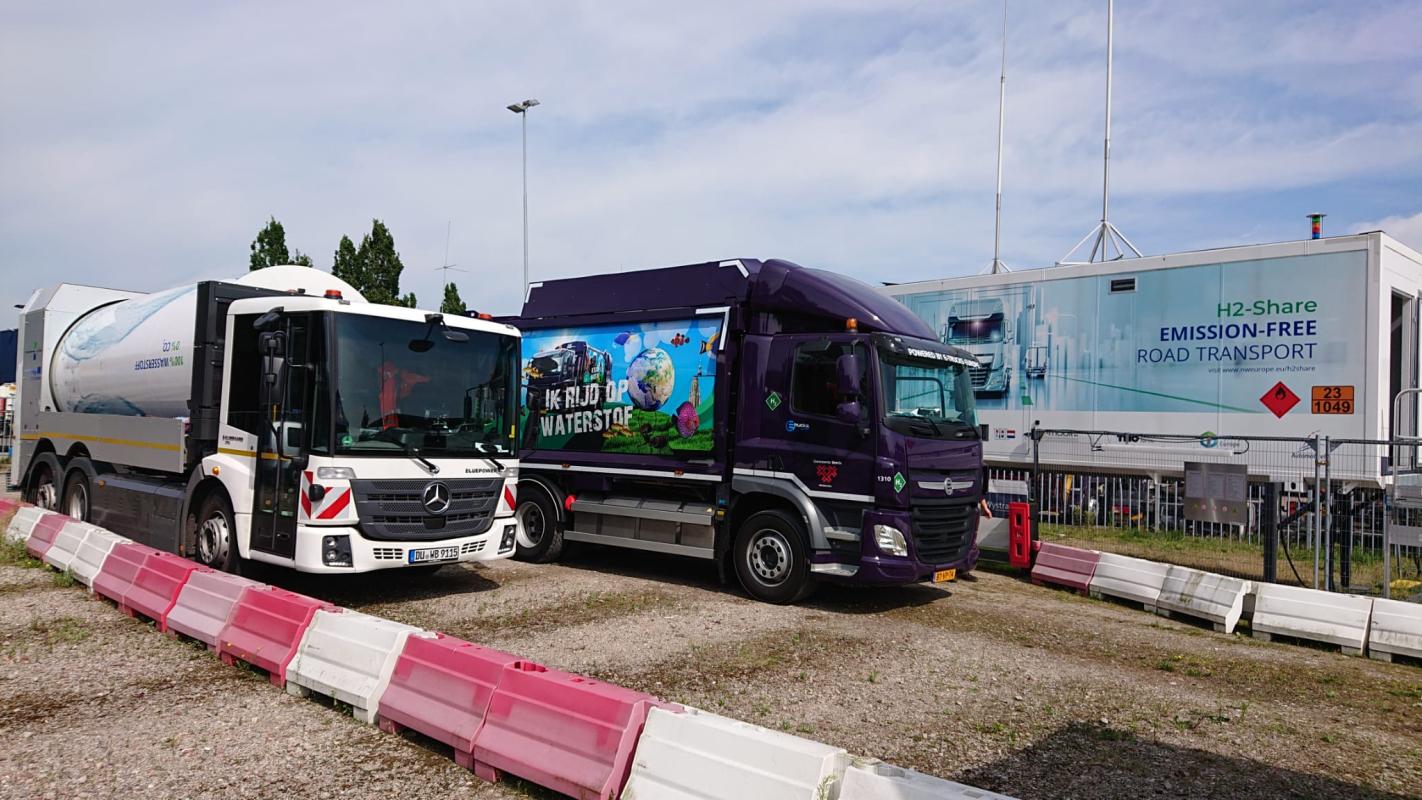 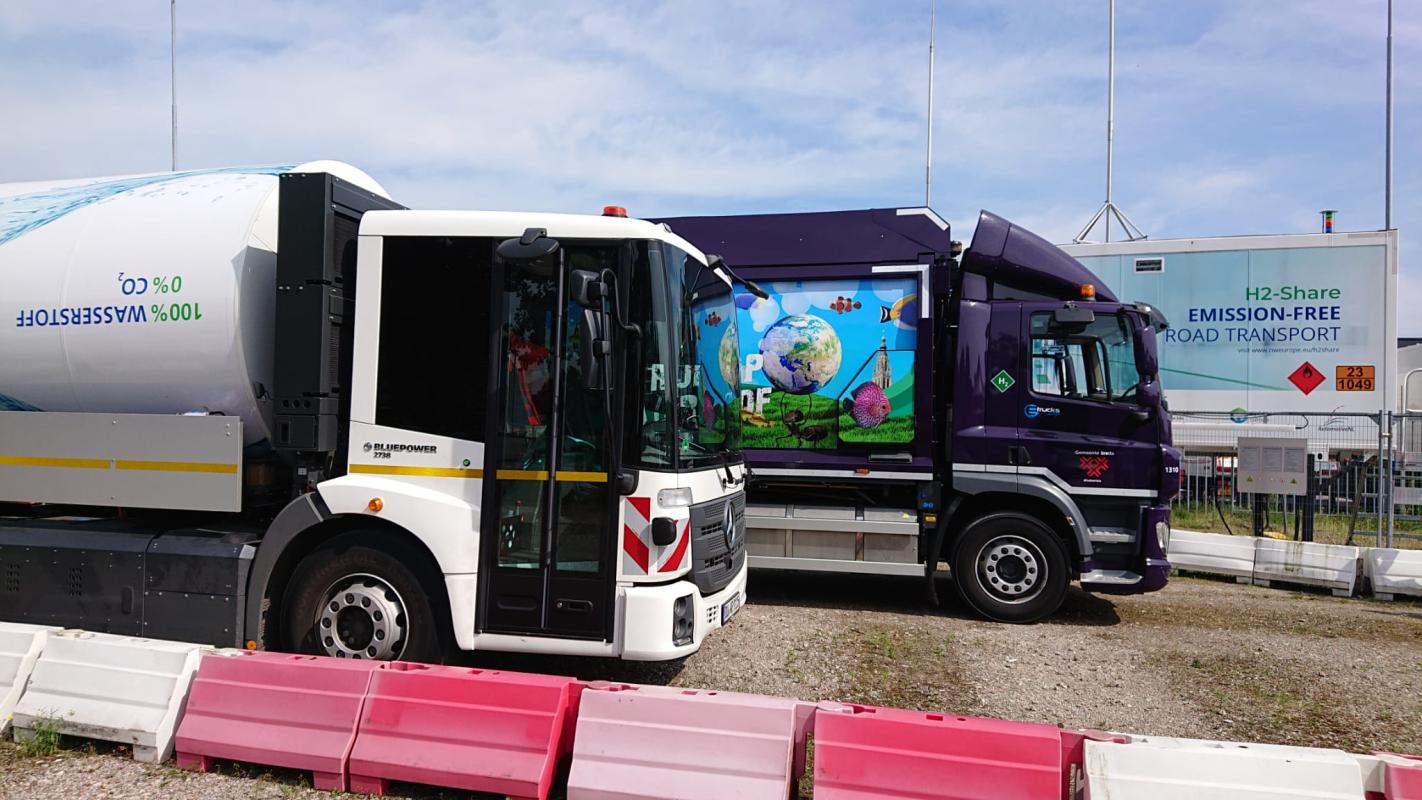 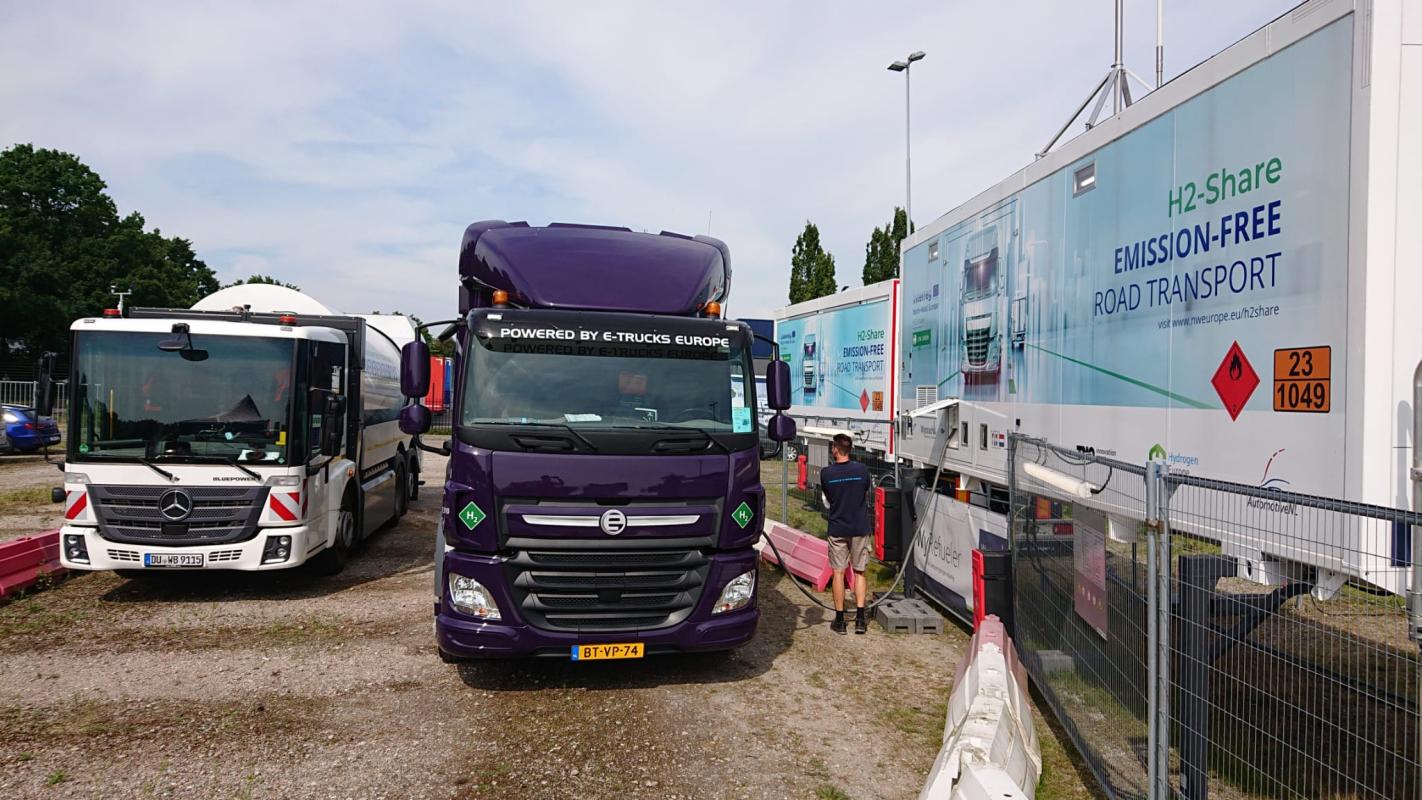 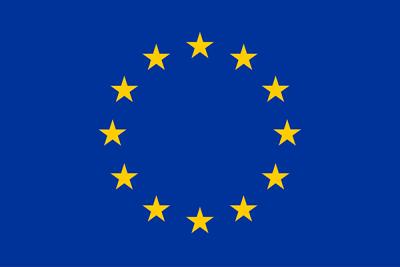 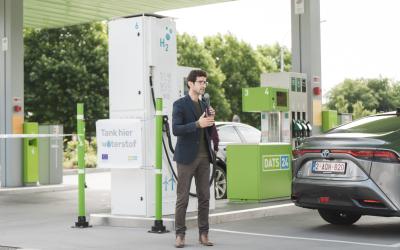 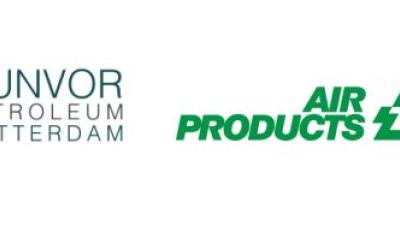 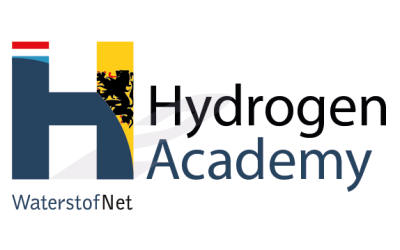 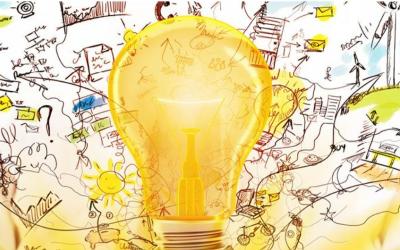 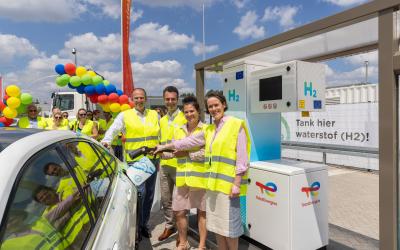