About one year after the beginning of the process, the European StasHH consortium has published their StasHH standard as a result of a consensus reached between major European fuel cell module suppliers, original equipment manufacturers and research, test, engineering and knowledge institutes. The StasHH standard comprises three parts: a definition of sizes, physical interfaces, and application programming interfaces. Inspired by the AA nomenclature for batteries, the StasHH standard applies the HH nomenclature for fuel cell modules and defines three basic sizes: A, B and C. The basic sizes can be stacked resulting in derivatives such as AA, BB and BBB. Fuel cell modules built according to these sizes allow the use in any of the heavy-duty applications within scope, including stationary, rail, waterborne, road and off-road applications.

The StasHH standard sets the width and height of the basic sizes of the fuel cell modules at 700 mm and 340 mm respectively; types differ in their length, with 1020 mm for A, 1360 mm for B and 1700 mm for C, with increments of 340 mm (the next step would be twice A). The fuel cell module components like the fuel cell stack, the air-supply system, the cooling system, the hydrogen recirculation system and the control system are included within these dimensions. Fuel cell module suppliers can determine their own power output. Inclusion of an internal DC/DC converter is optional.

Bart Biebuyck, Executive Director, Clean Hydrogen Partnership states: “Funded by the Clean Hydrogen Partnership, the project StasHH reached an important milestone in the development of standard sized fuel-cell modules in transport. By defining the first ever standard for fuel cell applications for hydrogen powered heavy-duty applications such as hydrogen trucks, StasHH will help to reduce market fragmentation, effectively lower costs and increase the competitiveness of fuel cell technology as a means to decarbonise transport.”

The StasHH standard is publicly available on the StasHH website.

In StasHH, WaterstofNet is responsible for the development of exploitation trajectories and dissemination activities. 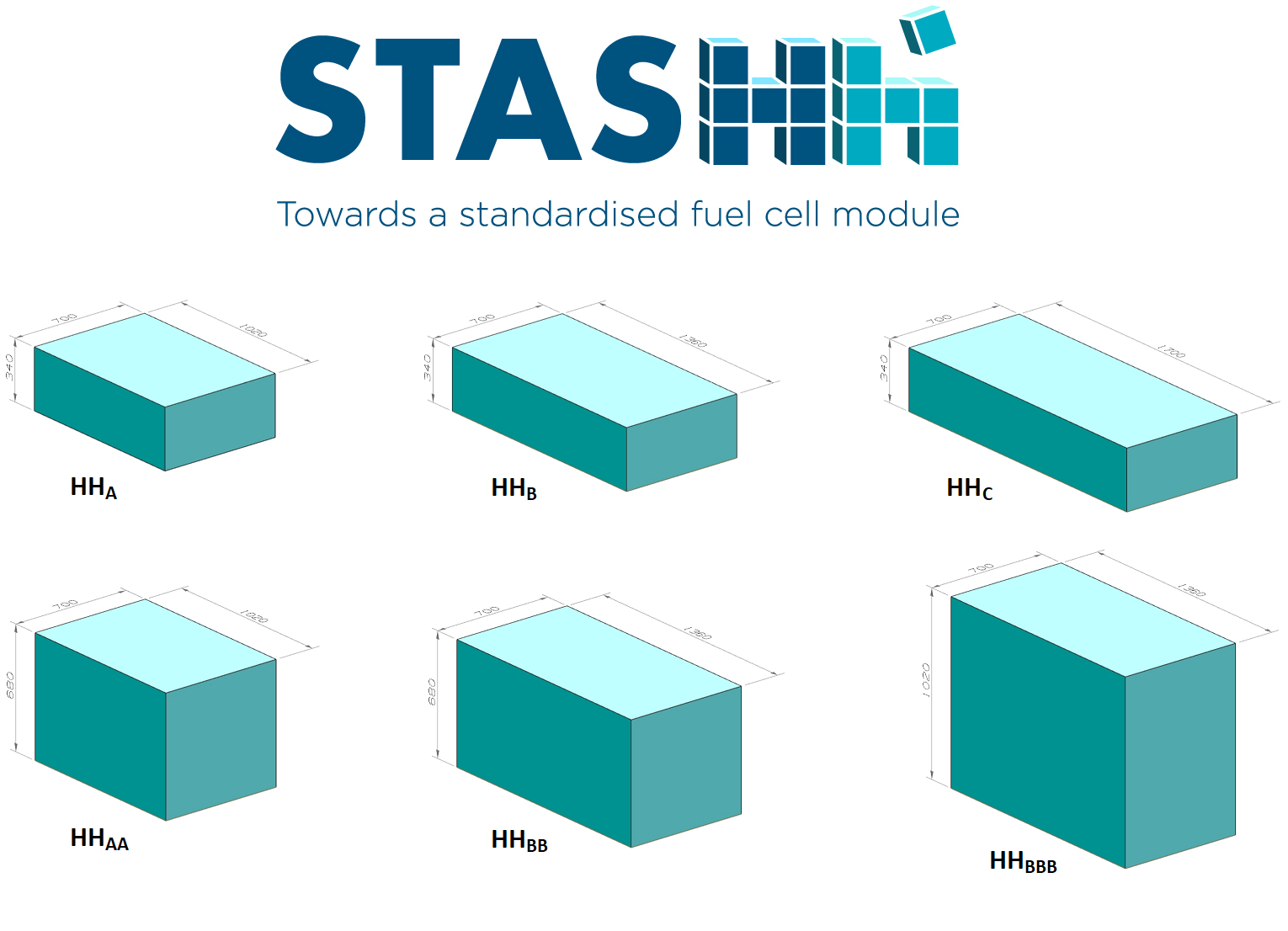 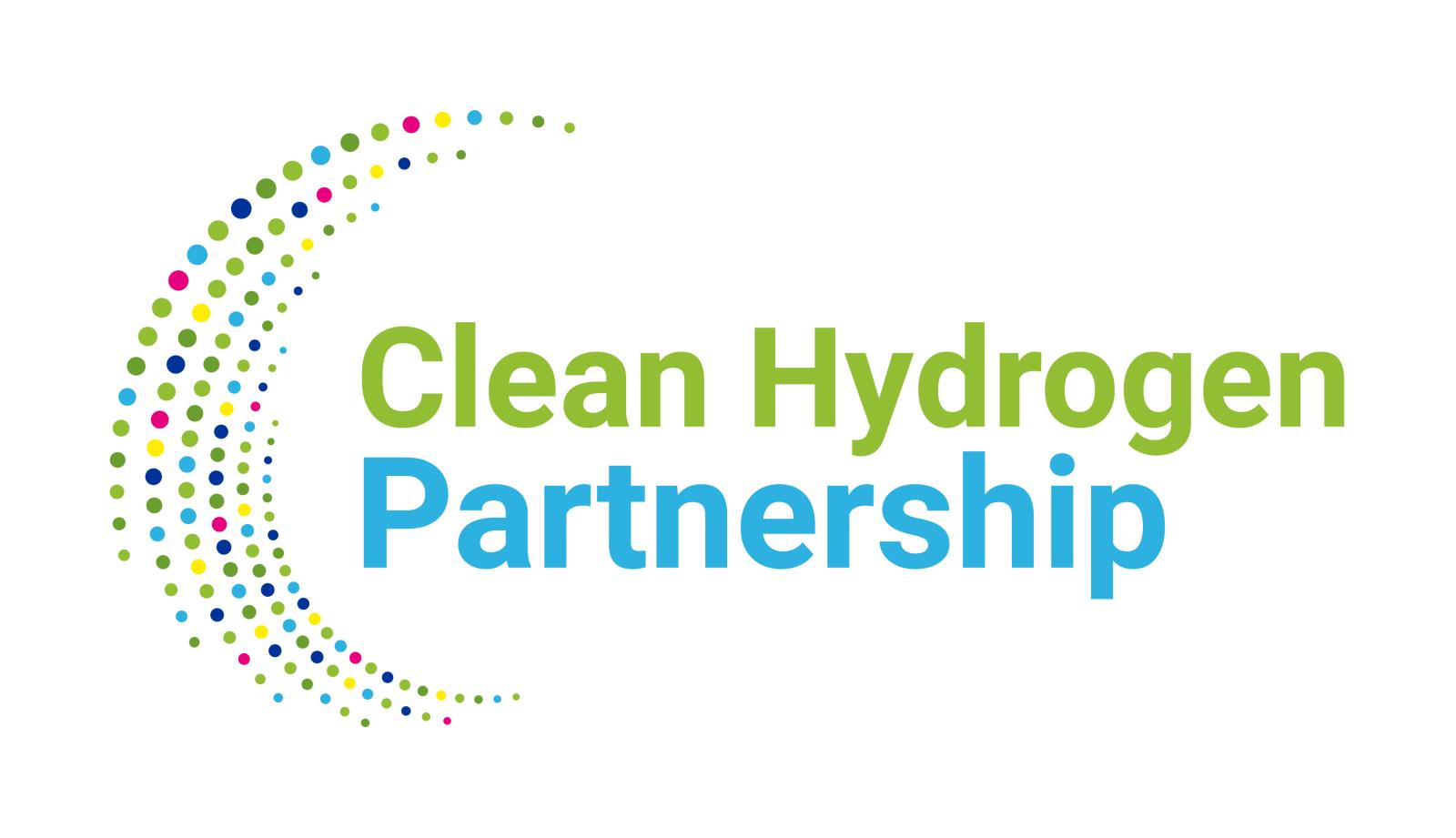 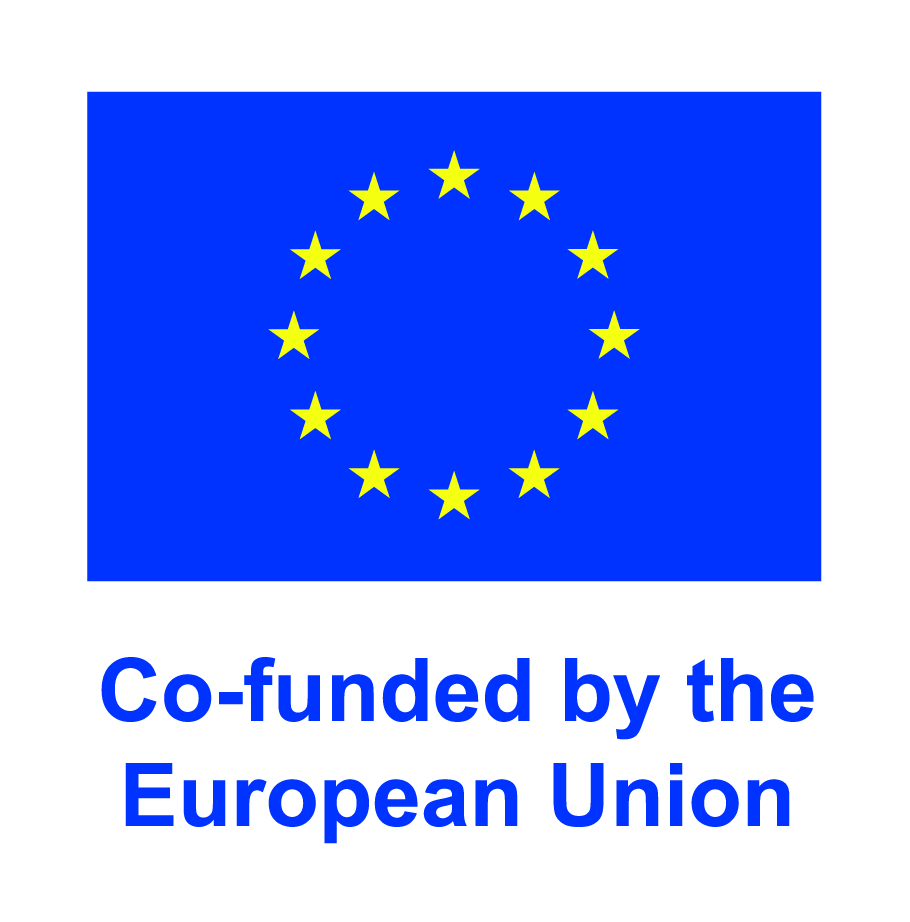 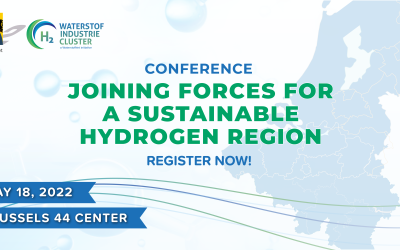 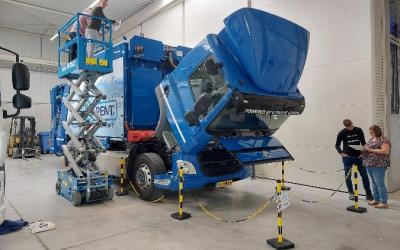 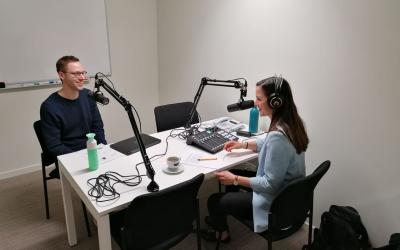 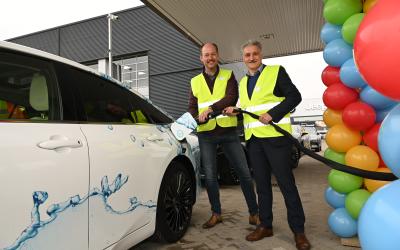 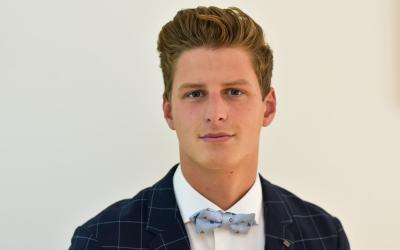