The H2Benelux consortium (Shell, Total, Colruyt Group, Rijkswaterstaat and WaterstofNet) will realise 8 public, hydrogen refuelling stations along the core network of the trans-European transport corridors in the Benelux. Furthermore, 80 fuel cell electric vehicles will participate in a real life trial. 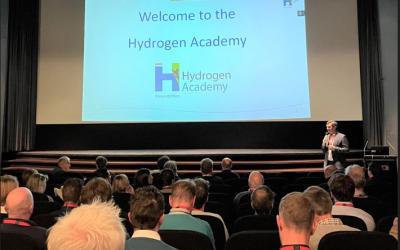 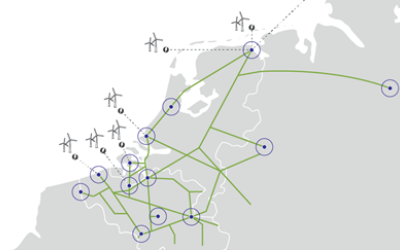 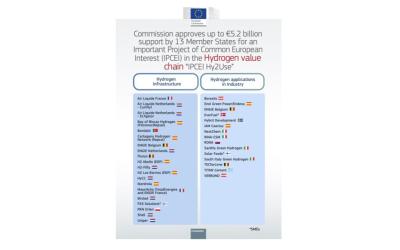 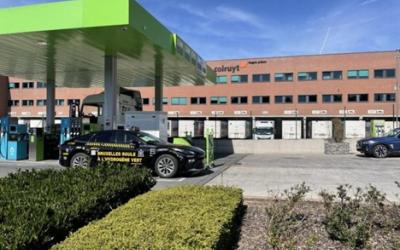