Conversion of a 27-ton truck to hydrogen
H2-Share

Within the H2-Share project, a  27-ton hydrogen truck and a mobile hydrogen refuelling station have been built . The truck is tested at 6 locations in Belgium, the Netherlands, Germany and France. Based on the demonstrations, a roadmap is being developed for the application of hydrogen in heavy-duty.

WaterstofNet coordinates the project and is responsible for communication.

WaterstofNet has also developed a website within the project
on which the projects on heavy-duty on hydrogen
are bundled worldwide: www.fuelcelltrucks.eu 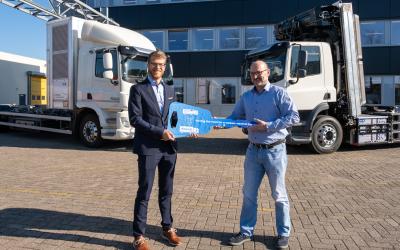 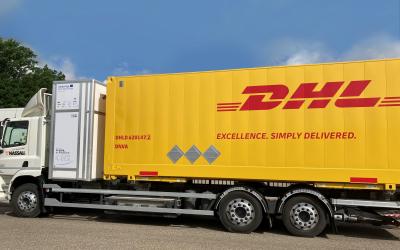 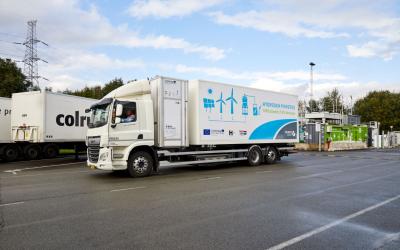 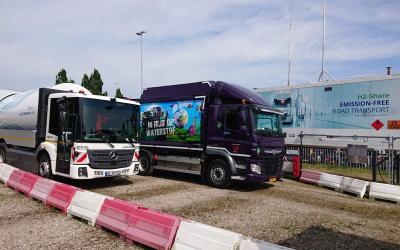 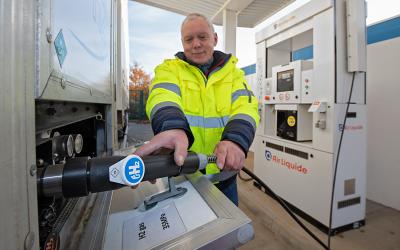 More info about the project
h2share