About the Waterstof Industrie Cluster

The Waterstof Industrie Cluster (which translates into English as ‘Hydrogen Industry Cluster’) is an industrial collaborative partnership, uniting companies, knowledge institutions, governments and authorities that want to collaborate on projects involving hydrogen as a storage medium for renewable energy and its use for zero-emission mobility, heat or industrial applications. The cluster encourages collaboration, but also initiates and facilitates possible hydrogen projects. It aims to establish itself as a representative spokesperson and point of contact for policy relating to hydrogen.

The industrial cluster was established as part of the 'power-to-gas' roadmap study for Flanders (2014–2015). WaterstofNet vzw has been coordinating the cluster since 1 September 2016, when the cluster began as an Innovatief Bedrijfs Netwerk (or ‘innovative company network’ in English) with the support of VLAIO (Flanders Innovation and Entrepreneurship). Since September 2019, following the conclusion of the subsidy programme, the cluster has continued on its own.

The cluster was initially formed by a group of approximately 20 companies. At present, there are over 120 companies in the cluster, with new members regularly joining. The members are from every part of the hydrogen value chain. They include organisations involved in the production of green energy, the production of hydrogen, the transport and storage of hydrogen, and companies active in hydrogen technology and applications that involve potential end-users.

The cluster targets all companies that are active in any part of the hydrogen value chain or that have related interests:

Interested in becoming a member? Click on ‘Become a member’ in the menu and discover all the benefits of membership as well as the practical information.

For more information about the Waterstof Industrie Cluster, please contact: 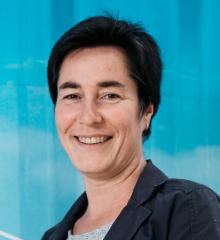 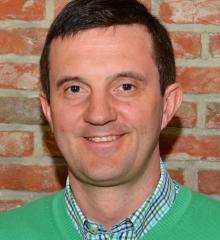 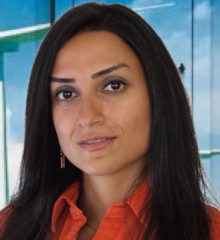 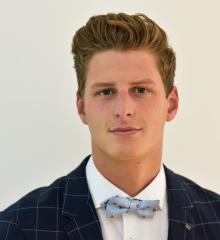 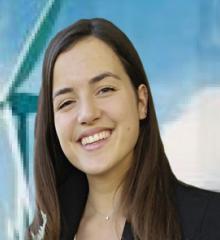