The "Power-to-Gas" study project, funded by the Flemish Government and Flanders Innovation and Entrepreneurship (VLAIO), included the implementation of a roadmap study. With leading Flemish industrial partners, the various technology and valorisation processes in the field of 'Power-to-Gas' for Flanders were mapped for the period 2014-2020. An exercise that was closely linked to the European timeline of Horizon 2020 and the ambitions of the FCH-JU (Fuel Cells & Hydrogen Joint Undertaking).

In the roadmap study a number of different power-to-gas options have been analyzed for economic feasibility and it has been determined how the Flemish industry can play a strong role in this future market.

Crucial in the power-to-gas concept is the way in which the hydrogen produced can best be valorised. The following processes were investigated:

The roadmap study 'Power-to-Gas' for Flanders aimed to:

The Hydrogen Industry Cluster (previously called 'Power-to-Gas' business cluster) was established as a result of the 'Power-to-gas' roadmap study. WaterstofNet is the initiator and coordinates the cluster operation.

On Monday the 22nd of November the Waterstof Industrie Cluster (WIC) or ...
Read more 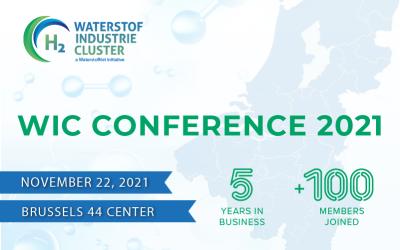 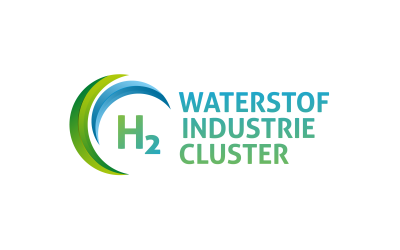 Cross-border encounter on hydrogen in aviation 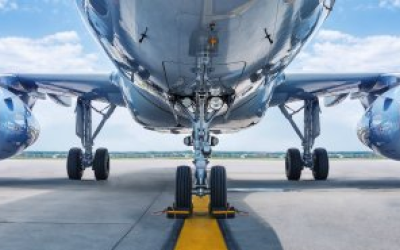 WaterstofNet and Hyundai Belux: Collaboration awarded with a Hyundai Nexo

As the governing body behind the Waterstof Industrie Cluster (Hydrogen I...
Read more 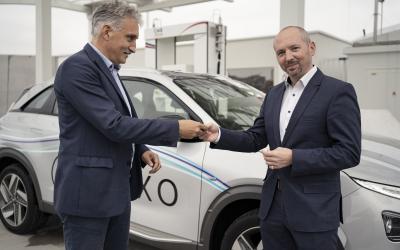