Hydrogen and hydrogen-based molecules such as ammonia or methanol are important carriers for renewable energy, which can be used for energetic applications and as raw materials for industry. However, generating sufficient renewable electricity for hydrogen production is a major challenge. In Belgium, the current but also the future production capacity of renewable energy is not sufficient to cover the expected consumption, so that part of the necessary energy will have to be imported.

This finding has resulted in a number of large industrial players (Deme, Engie, Exmar, Fluxys, Port of Antwerp, Port of Zeebrugge) joining forces with WaterstofNet in a pioneer study on the large-scale import of hydrogen from other continents.
In the first phase, the partners analysed the entire import and transport chain of hydrogen, from various locations such as Chile, Oman, Australia and Morocco. Financial, technical and regulatory aspects of various components in the logistics chain (production, loading and unloading and transport by sea and via pipelines) have been mapped out for the various possible hydrogen carriers (liquid hydrogen, ammonia, methanol and DIBT). The main “user cases” in which these carriers can be applied, in industry and heavy transport, have been analyzed.

The results will contribute to setting up concrete projects in the next phase of the collaboration.

WaterstofNet contributes knowledge and experience of hydrogen to this project and actively participates in the analysis of the user cases of hydrogen and the derived carriers. 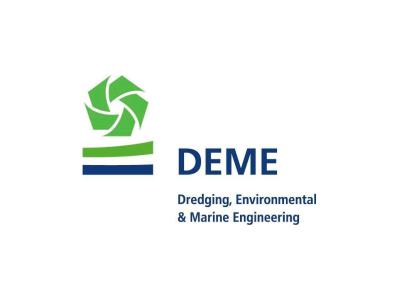 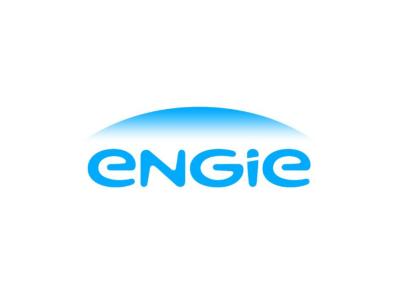 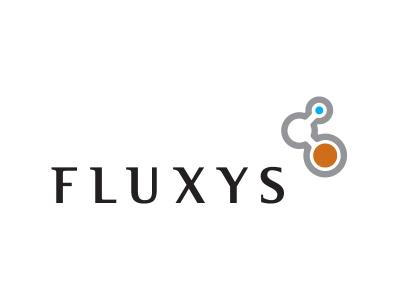 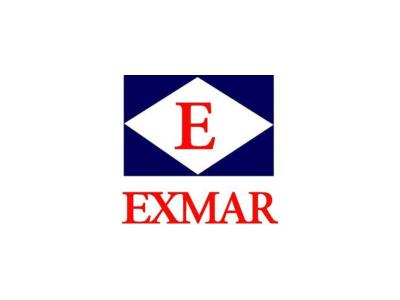 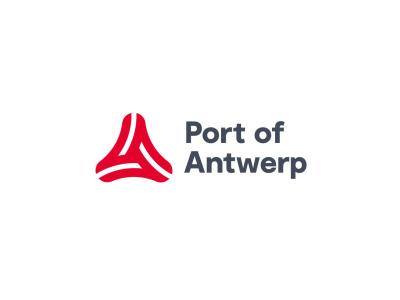 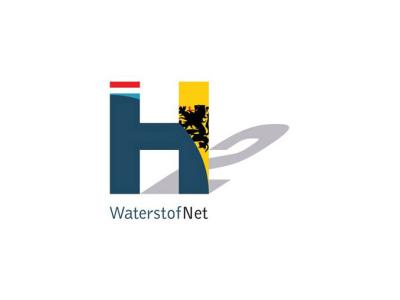 This project is supported by Flux50 and received financial support from VLAIO.